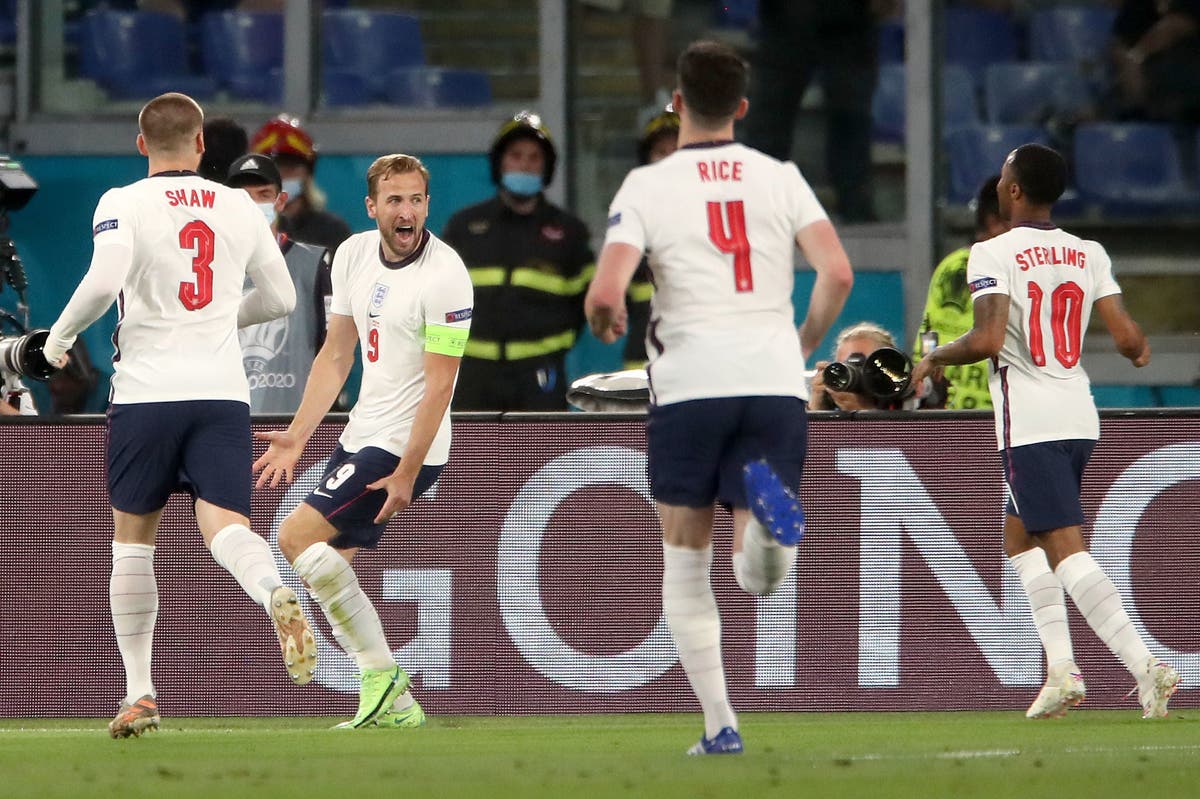 The Three Lions booked their place within the ultimate 4 with a 4-0 win over Ukraine in Rome on Saturday evening.

They will now face Denmark within the semi-finals at Wembley on Wednesday after the Danes beat the Czech Republic earlier on Saturday.

England have now reached back-to-back semi-finals at main tournaments after doing so on the 2018 World Cup too.

But Gareth Southgate’s facet aren’t glad with one other semi-final look and are eyeing going additional.

“It is a great feeling. Back-to-back semi-finals at a major tournament is a great achievement,” Maguire instructed BBC.

“I don’t want to be a party pooper. We have another big game coming up. We want to go further this time than at the World Cup.

“It is a great feeling that we are here and the way we have done it shows the progress we are making. Long may the improvement continue.

“We have great belief in the dressing room. It was an impressive performance. We now have to rest and recover.

“It is hard to soak it up when you have another big game coming and you know who you are playing and when. The dressing room will be a great atmosphere tonight and then we will wake up tomorrow and be focused again. This group are not settling for a semi-final, we want to go further.”

Kane added: “We were favourites, there was a lot of pressure and a lot of expectations. The performance was top-draw. Another clean sheet, four goals, it was a perfect night for us.

“We’ve got a big semi-final coming up. We’re on the right path. It’s where we wanted to be. We set out a vision before the World Cup of what we want to achieve.

“We are knocking it off step by step. The World Cup was great but we fell short, we had a good run in the Nations League. We’re in another semi-final.

“Now it’s about getting over the line, the next step that we have got to do on Wednesday.

“The job is not done yet. There’s a lot more football to play. But I’m just ready for the next game and try to lead this team to the European final.”