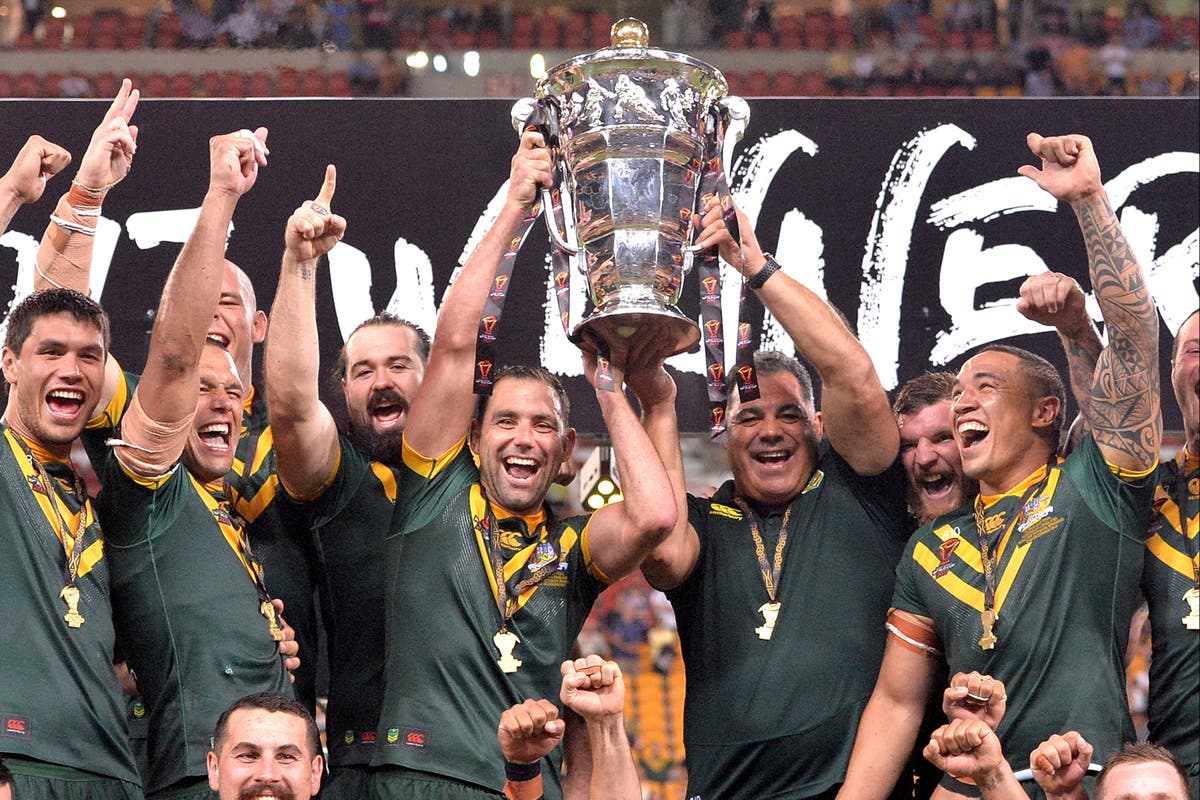 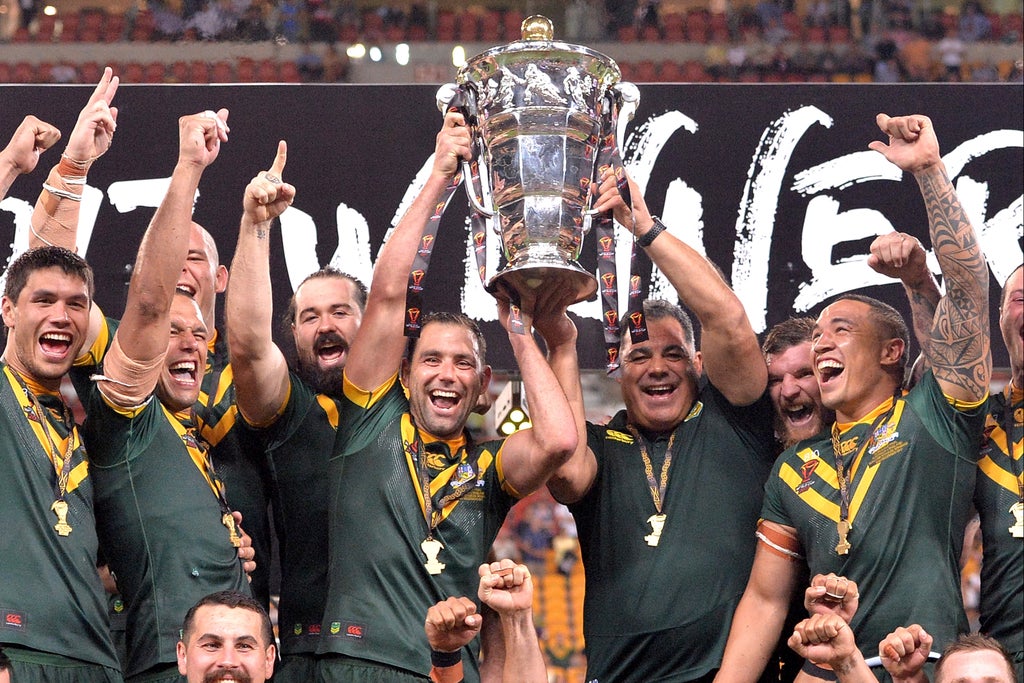 nternational Rugby League chair Troy Grant has strongly criticised the choice of Australia and New Zealand to drag out of the World Cup in England and says a few of their gamers are actually contemplating switching allegiances to allow them to participate within the event.

Anger is mounting over the choice, which Australia and New Zealand says has been made due to the worsening Covid-19 scenario within the UK which has made it “simply too unsafe to send teams and staff over”.

Grant, who says he finds it tough to seek out the phrases that adequately describe his disappointment, will liaise with World Cup organisers to determine the following step.

“My job from here is to understand the local organising committee’s and UK government’s attitude towards continuing with the RLWC without Australia and New Zealand, if that is a viable option, or consider other options available to us,” Grant stated.

“The next week will be critical but despite whatever happens my job as IRL chair is to pick up the pieces of international rugby league’s tarnished reputation.”

Grant says he stays involved with the Australian Players Association (RLPA) and believes gamers resembling Kangaroos full-back James Tedesco may very well be tempted to change his allegiance again to Italy, for whom he performed within the 2017 World Cup.

“I have been in regular communication with the RLPA and a number of international players and coaches who have been satisfied with the World Cup’s bio-security arrangements and expressed a clear determination to travel to England and proudly represent their nations,” the Australian stated.

“They have expressed to me that they feel their own personal choice to participate or not in the World Cup has been taken from them.

“The RLPA have once more dedicated to proceed to work with IRL and the Local Organising Committee in direction of a 2021 event together with Australian and New Zealand gamers who’ve twin eligibility and who are actually eager to play for different nations.”

Organisers are frantically trying to work out their next step after being caught on the hop by the decision, which came just seven days after it was announced the tournament would go ahead as planned.

The PA news agency understands that tournament officials were given just four minutes’ notice of the announcement from Australia and New Zealand, who claimed it is “just too unsafe” to travel due to the coronavirus pandemic.

That provoked an angry response from Rugby Football League chairman Simon Johnson, who told PA: “The World Cup organisers have bent over backwards and turned double somersaults to fulfill each single requirement that was requested of them, by the Australians significantly.

“To have those assurances completely dismissed, I am angry about this. This is a selfish, parochial and cowardly decision which has been taken by the Australian and New Zealand leadership.”