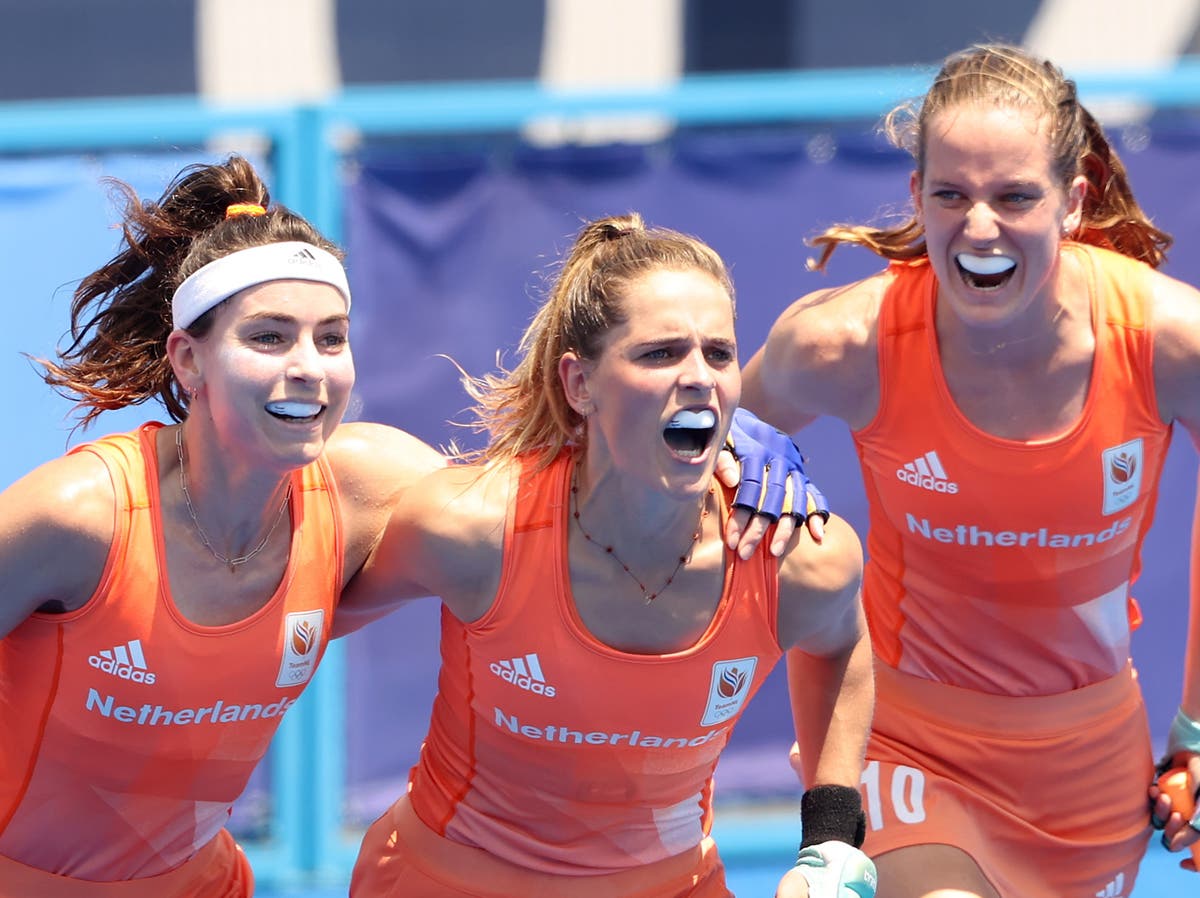 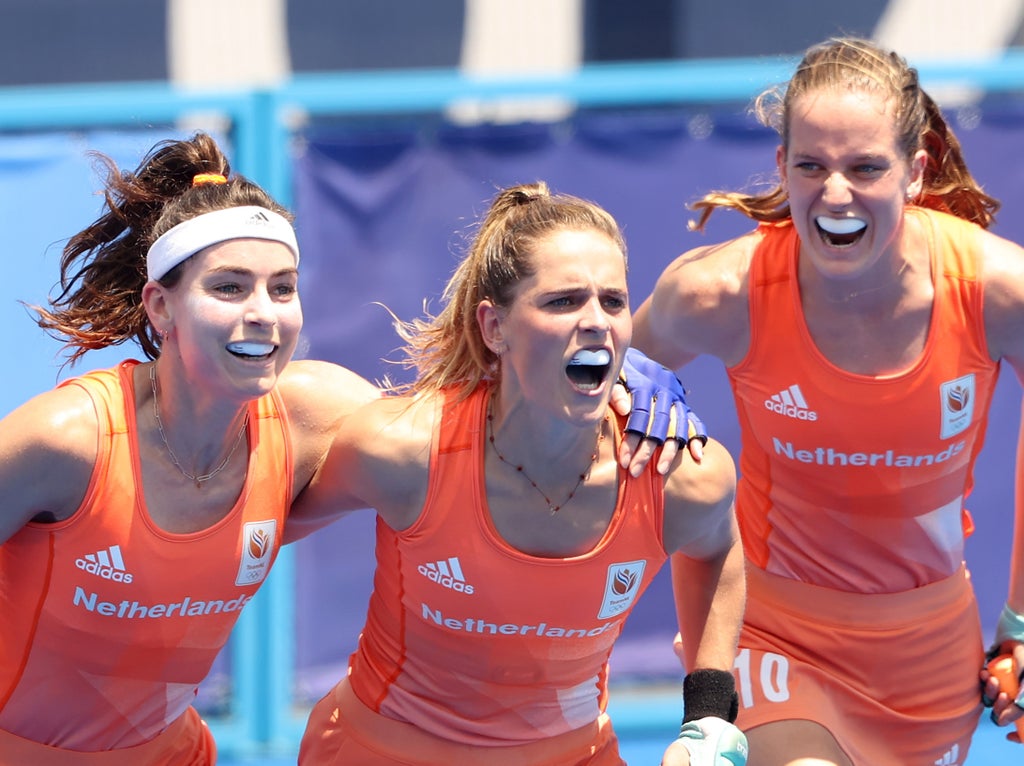 The Dutch wreaked revenge for a penalty shootout defeat at Rio 2016 by thrashing Team GB 5-1 within the Tokyo semi-finals.

And they got down to humiliate Mark Hager’s aspect on and off the sphere with captain Eva de Goede ripping into their rivals.

“I think everyone had their own personal reason why we wanted to beat them so badly,” she told Dutch Hockey’s official website.

“We have the feeling that those girls always have a lot of bravado, almost arrogant.

“We really wanted to show today that they certainly don’t come near us. I’m glad we were able to play our own game and knock them all out.”

The Dutch association article referenced comments made by Maddie Hinch, who saved four penalties in the Rio shootout, as provocation.

Hinch said ahead of the meeting: “2016 is still in the back of their [Netherlands’] minds. I’m sure they’ll say no, but that’s about it.

“Moreover, it helps us that we scared them in the group stage. We have players in the team who have proven that you can win at the Olympic Games against the Netherlands.”

In response, Margot van Geffen – part of the team who lost in Rio – said: “I can remember a lot of quarter-finals, semi-finals and other tournaments where we humiliated them.

“You also see today: It was pure luck what they put down in Rio. It’s great that we’re sending them home like this.”

Netherlands won 1-0 when the two sides met in the pool stage, with Great Britain frustrating them for periods and Hinch making a string of fine saves.

Hinch left the GB programme in the aftermath of the 2016 Games to spend three years playing club hockey in the Netherlands for Utrecht-based SCHC.

The 32-year-old will return to the Dutch top flight, the best women’s league in the world, in 2021 to play for Tilburg Hockey Club. She may not be given a warm welcome.

When asked whether she had contacted any Dutch players in advance of the tournament, Hinch said: “We’re very much enemies when we’re in tournament mode. Of course I know them very well, which helps. We keep it professional.”

It might have been honours even in the war of words but Hager’s team were distant second best on the field at Oi Hockey Stadium.

With her side under early pressure, Hinch was called upon to produce a fine save from a penalty corner to keep them level at the end of the first quarter.

Netherlands, who have medalled at every Games since 1992, did not have long to wait for the breakthrough as they took the lead in the 19th minute through Felice Albers.

Team GB needed to regain a footing in the match but the Dutch were irresistible and added a quick second when Marloes Keetels was unmarked in the circle and smashed a low effort into the bottom corner.

Trailing 2-0 at the break, captain Hollie Pearne-Webb tried to rally her side but the Dutch delivered a further blow shortly after half-time when Maria Verschoor flicked a penalty corner past Hinch.

Albers notched her second of the game minutes later by touching in a bouncing ball from the left, before Team GB hit back when Giselle Ansley buried a penalty corner.

But the 2012 gold medallists added a fifth late through Frederique Matla to seal it.

Pearne-Webb said: “It was not the morning we planned and we are disappointed.

“Especially after how we played in the pool stages against them. We showed we can match them across large parts of the game but we didn’t show up.

“They probably looked at the pool game and how they can tweak things against us. We are disappointed but at the same time we need to get over it quickly because we want to come away with a bronze.”

Great Britain face India in the bronze medal match on Friday, live on Eurosport and discovery+, with the Dutch taking part in for gold towards Argentina.

Stream each unmissable second of Olympic Games Tokyo 2020 dwell on discovery+, The Streaming Home of the Olympics